After last night’s speech by Clint Eastwood at the Republican Convention in which he had a “conversation” with an empty chair representing President Obama, the President shot back with a tweet showing a picture of himself in a chair at the White House. His tweet said “This chair is taken.” This has led to speculation that his twitter account may have been hacked or that he sent the wrong picture by mistake. Here is the corrected picture of the seat he meant was “taken”: 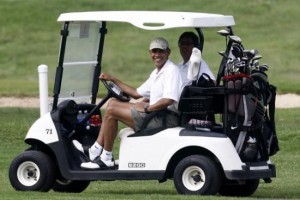 Does anyone hear a phone ringing? 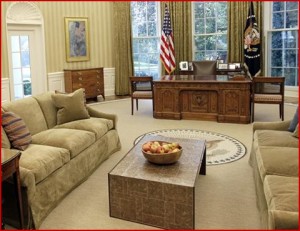 Where did everybody go?