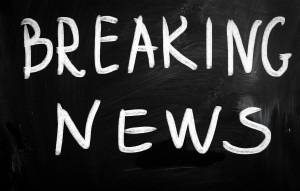 Aiming at a narrative that a new wave of anti-Muslim violence was being triggered by the actions of President Trump, The Daily Beast reported yesterday that the two shooters in the Quebec City Mosque terror attack were “white supremacists”

Today the Montreal Gazette and Radio-Canada identified the true identities of the attackers as “Alexandre Bissonnette and Mohamed Khadir.” Draw your own conclusions.